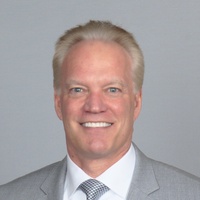 Alexander holds a Series 6, 63, and 65 securities registrations, and Life and Health Insurance licenses. Mr.Rasky has also been awarded the “Five Star Wealth Manager” designation*, on five occasions, from the Detroit Hour magazine and the Detroit Business Journal.

Wealth managers do not pay a fee to be considered or awarded.